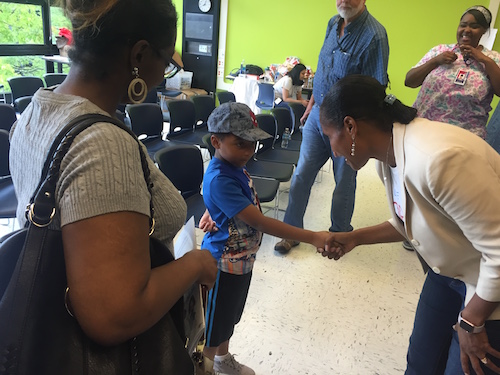 Alderman King is passionate about empowering children to insure future excellence, and she believes that quality education is not only essential for success, but also that combining with co-curricular activities will be key to preventing young minds from becoming prey to negative influences within many neighborhoods. Consequently, a high quality education for all students is imperative and non-negotiable.

As a Chemistry teacher and administrator at the Latin School of Chicago, Alderman King helped to recruit one of the most diverse freshmen classes in the school’s history. Because she believed in equal access for all students to premier education, she worked tirelessly alongside other volunteers and staff to create the Ariel Community Academy, a public school in North Kenwood-Oakland. There she could see first-hand, how a strong school supports development of young minds and instills hope among those generations, in addition to serving as a hub for the community. 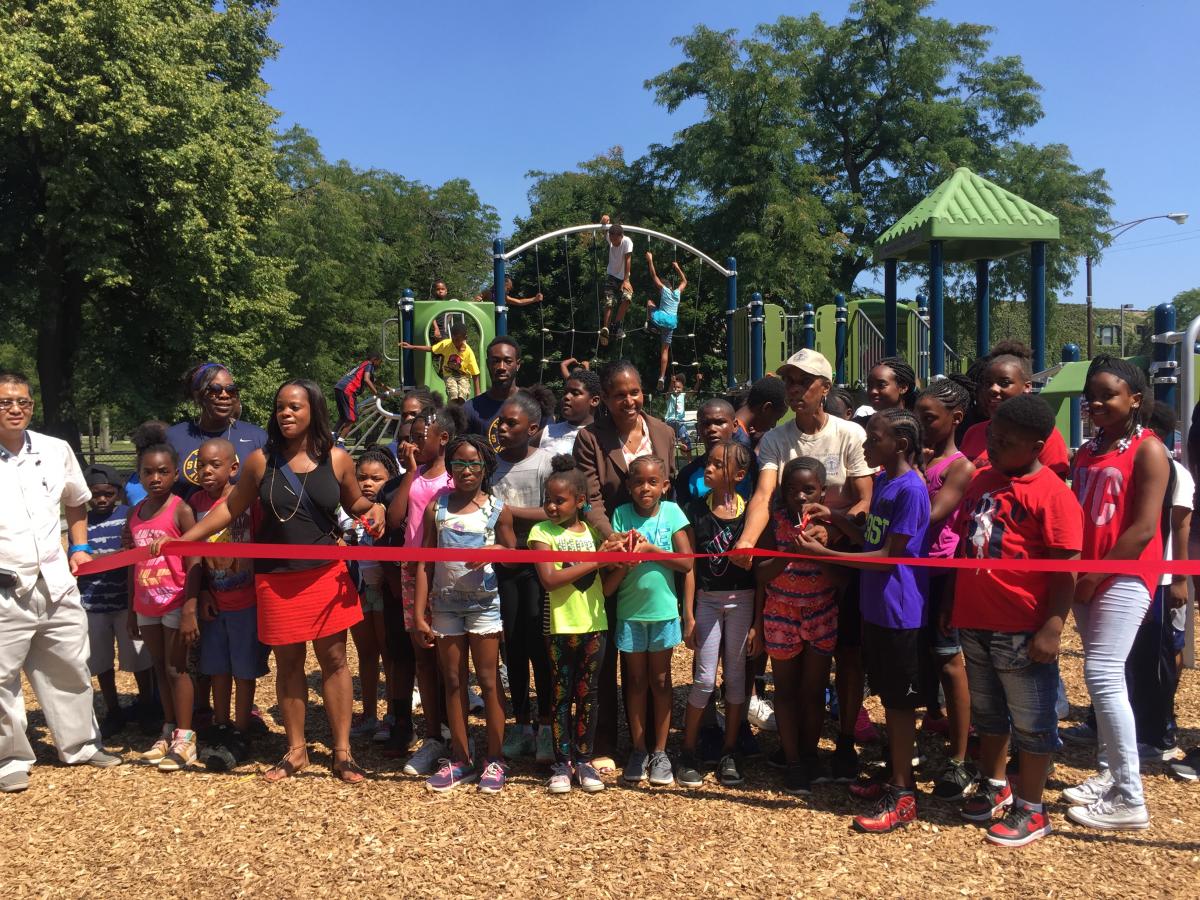